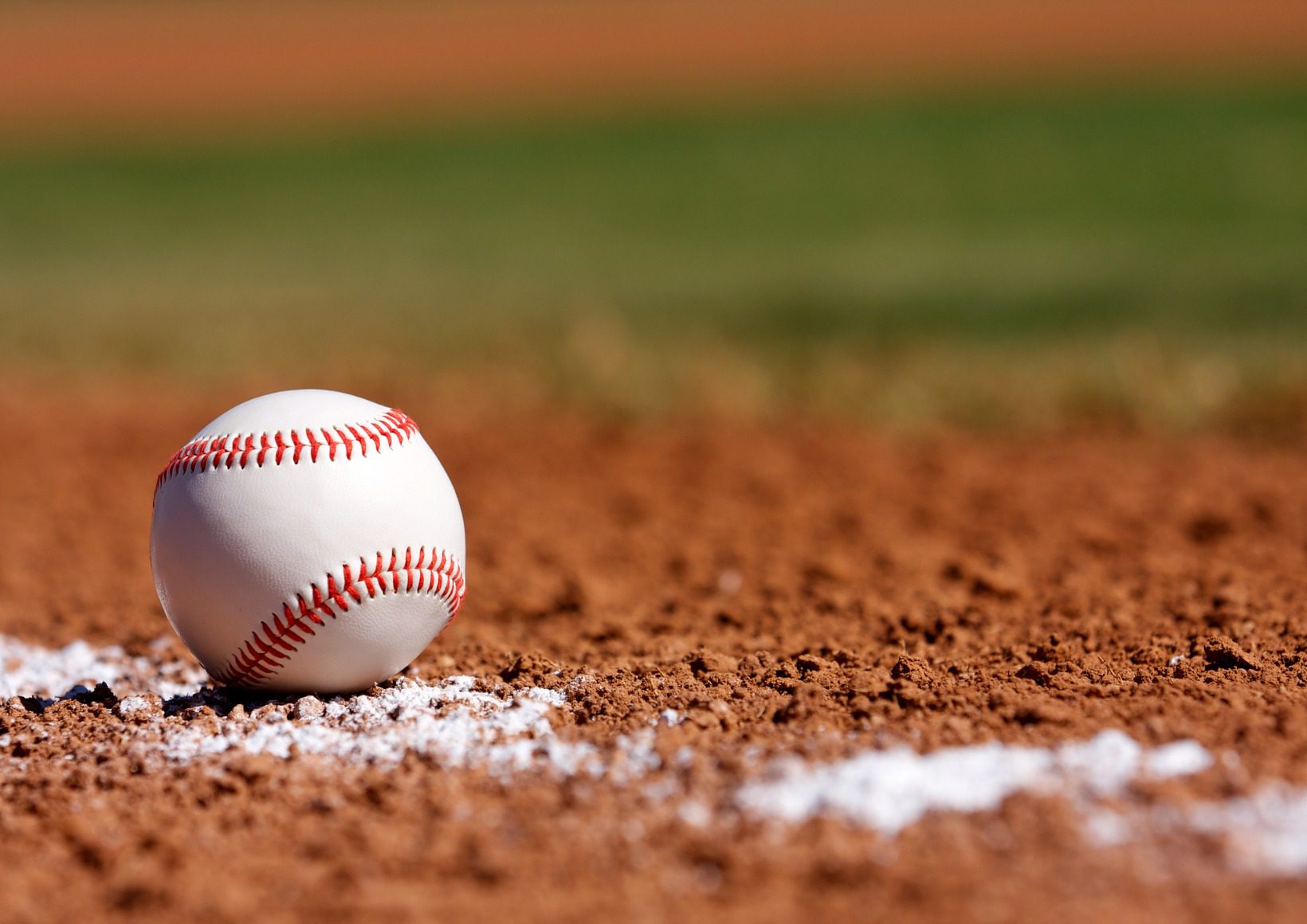 Major league baseball is second to NFL football in tv revenue, average crowd size and other measures of popularity, but 100 years ago Congress exempted “America’s pastime” from antitrust law, a unique status that requires teams to stay put in the cities they’re based in unless they get league permission to relocate, and drives down salaries for minor league players by preventing them from seeking better pay in other leagues. In a suit filed by teams that were left out when major league baseball eliminated its affiliation with 43 minor league teams, the plaintiffs claim that the resulting consolidation of the minor leagues was a “naked, horizontal agreement to cement MLB’s dominance over all professional baseball.” The MLB argued for dismissal, relying on its exemption from antitrust laws, but the Justice Department questioned whether the immunity should remain. It referenced the Supreme Court’s recognition in 2021that the exemption is an “exception and an anomaly” and an “aberration confined to baseball.” The DOJ asked a federal court to limit the exemption to “conduct that is central to the offering of professional baseball exhibitions,” and said it “does not rest on any substantive policy interests that justify players and fans losing out on the benefits of competition.”