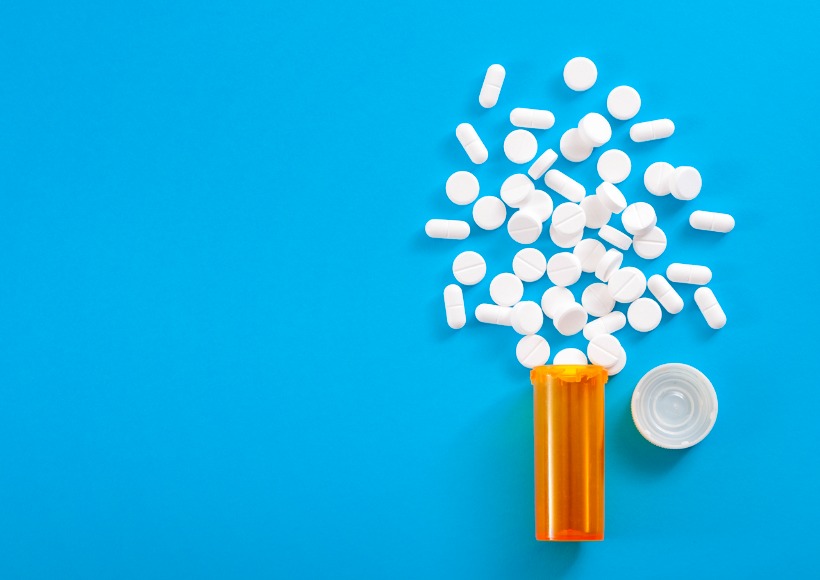 The sweeping immunity granted to the billionaire Sackler family by  Federal Bankruptcy Judge Robert Drain as part of a controversial $4.5 billion opioid settlement is being opposed. On Sept. 15 the DOJ filed a motion to block implementation of the settlement until appeals can be heard. It included the argument that some elements of the deal could go into effect quickly, which would compromise the appeal. The settlement dissolves Purdue Pharma, owned and managed by the Sacklers. Purdue aggressively and deceptively marketed OxyContin, which set off an epidemic of opioid addiction and overdoses that has killed nearly 500,000 people. The family claims it acted ethically, but agreed to never again manufacture opioids and provide $4.325 billion to fund opioid addiction prevention, treatment, and recovery programs. They say they won’t pay the $4.5B settlement if the deal, which granted them immunity from future opioid-related claims, is rejected. Liability releases such as the one granted to the Sacklers can be granted in bankruptcy cases, but the Sacklers themselves did not file for bankruptcy.