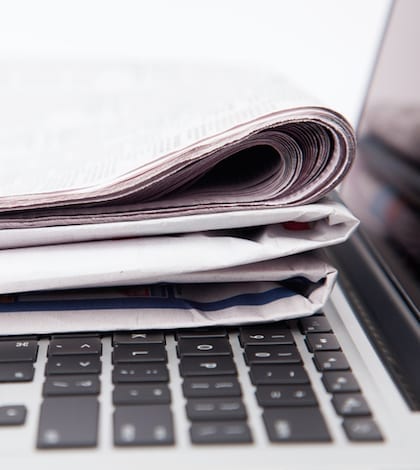 When an FBI agent in Seattle posed as an AP reporter in 2007, a watchdog investigation has concluded that it was not a violation of any agency policy. Agents were deploying unusual tactics while hunting for a 15-year-old high school student suspected of emailing bomb threats to a school. The Department of Justice IG reviewed the case, and found the agent was not in the wrong. “FBI agents on the task force, working with FBI technology and behavioral experts at Headquarters, developed a plan to surreptitiously insert a computer program into the individual’s computer that would identify his location,” the Justice Department wrote in an inspector general report. “An FBI undercover agent posed as an editor for the Associated Press (AP) and attempted to contact the individual through e-mail. During subsequent online communications, the undercover agent sent the individual links to a fake news article and photographs that had the computer program concealed within them. The individual activated the computer program when he clicked on the link to the photographs, thereby revealing his location to the FBI.” The suspect confessed to emailing the bomb threats. Then, in 2014, the Seattle Times published a report that revealed the FBI’s tactics. “The FBI both misappropriated the trusted name of The Associated Press and created a situation where our credibility could have been undermined on a large scale,” AP General Counsel Karen Kaiser wrote in a letter to then-U.S. Attorney General Eric Holder. The AP and the Reporters Committee for Freedom of the Press sued in 2015 for more records, but the FBI watchdog concluded that the agent in this instance did not violate any existing agency policy. An AP spokesman said the group is, “deeply disappointed by the Inspector General’s findings, which effectively condone the FBI’s impersonation of an AP journalist in 2007. Such action compromises the ability of a free press to gather the news safely and effectively and raises serious constitutional concerns.”