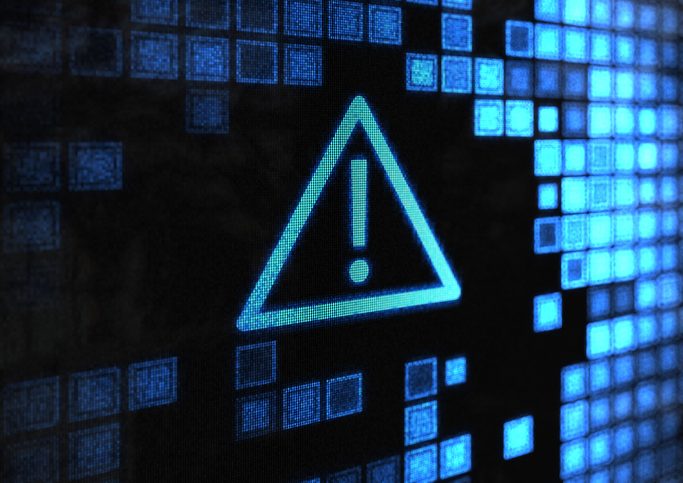 The warning stopped short of an outright prohibition, but its title, 401(k) Plan Investments in “Cryptocurrencies,” says it all. Grammarians call this use of quotation marks “scare quotes” (also referred to as sneer quotes).  The text of the warning comes as a Compliance Assistance Release from the Department of Labor’s Employee Benefits Security Administration, and it advises 401(k) fiduciaries to exercise “extreme care” before adding any kind of cryptocurrency option to a plan’s investment menu, either as a direct investment or in the form of a product whose value is tied to it.

The release begins with a brief discussion of a fiduciary’s duties and a reminder that fiduciaries who breach those duties are personally liable for any resulting losses, even in cases where the participant has personally made the investment choice. Quoting a recent Supreme Court decision, it notes that plan fiduciaries “are required to conduct their own independent evaluation to determine which investments may be prudently included in the plan’s menu of options.”

Failure to remove imprudent investments, the release adds, is a breach of duty, and plan fiduciaries who provide cryptocurrency options, or allow them through brokers,  “should expect to be questioned about how they can square their actions with their duties of prudence and loyalty in light of the risks described above.”