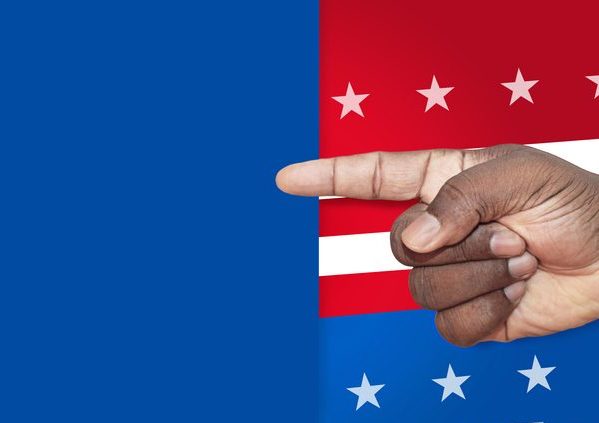 The number of U.S. jurisdictions that have either passed legislation to accommodate captive insurance companies or make existing regulations more hospitable has grown steadily since the first captives began to appear in the 1960s. Initially, it was the offshore domiciles, including the Cayman Islands and Bermuda, that predominated, with a few notable exceptions, including Vermont. But in the last 20 years, and particularly since passage of Dodd-Frank in 2010 and more recent legislation in a number of states, the trend has accelerated, writes Adam Miholic of Hylant Global Captive Solutions. Among significant changes are the expansion of the types of insurance that may be written through captives (including, in some cases, workers’ compensation), a reduction in minimum capital on surplus requirements, and expanded investment options.