Skip to content
Frontpage » Don’t Count On Rule Of Law To Keep The U.S. From Falling Apart

Don’t Count On Rule Of Law To Keep The U.S. From Falling Apart 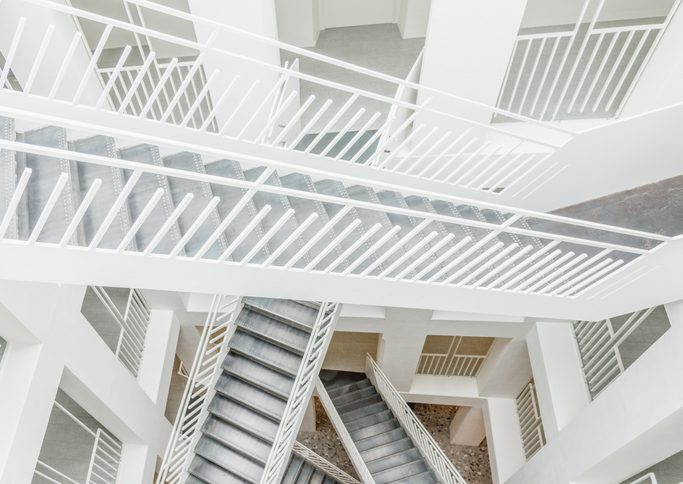 Many first learned of the mathematician and logician Kurt Gödel through a book titled Gödel, Escher, Bach, which was a best seller in its time and won its author a Pulitzer prize. Gödel has since become something of a cult figure, and some see his theories, published almost a century ago, as a gloss on the present and future of AI. But in a review of a recent Gödel biography, New Yorker writer Adam Gopnik discusses a corner of his work that even his ardent fans are unlikely to have heard of, and he finds it relevant to some unsettling current events.

Gödel was born in what was then Austria-Hungary in 1906. When Austria became part of Nazi Germany he managed to leave, and post-WWII he became a U.S. citizen. In preparation for the exam he studied the Constitution “as though it were the ‘Principia Mathematica,’” says Gopnik, and “emerged confident that he had found a logical contradiction in the Constitution that could reverse democratic government itself.”

His mathematician friends, one of whom was Albert Einstein, encouraged him to keep his musings to himself, but to no avail. When the judge at the citizenship hearing remarked that the country Gödel had come from had become a dictatorship, and wasn’t it a fine thing that it couldn’t happen here, Gödel is said to have replied: “But it can! I can prove it”

The loophole Gödel discovered, Gopnik suggests, is analogous to something he had demonstrated in his most well-known mathematical theory decades earlier. As Gopnik renders it: “The foundations of even secure-seeming systems, such as mathematics, are subject to ‘recursive’ paradoxes, and can always end up referring to themselves.” Specifically what he discovered in the Constitution remains a mystery, but several possibilities have been broached. It might have involved the process of gerrymandering, or some arguably inherent contradictions in the Constitution’s Article V, regarding amendments. Or maybe it was the power granted to the Commander-in-Chief, who, so it is suggested, in theory could have his opponents eliminated and then pardon the operatives who carried out the order.

The upshot of this line of thought seems to be that without a viable social consensus, and if certain conditions prevail, no law or superstructure of laws matters. Which wouldn’t necessarily mean the U.S. is hell-bent to civil war, but it would mean that the project of defusing one is not, or at least is not only, a matter of law and governance. – Today’s General Counsel/D.R.