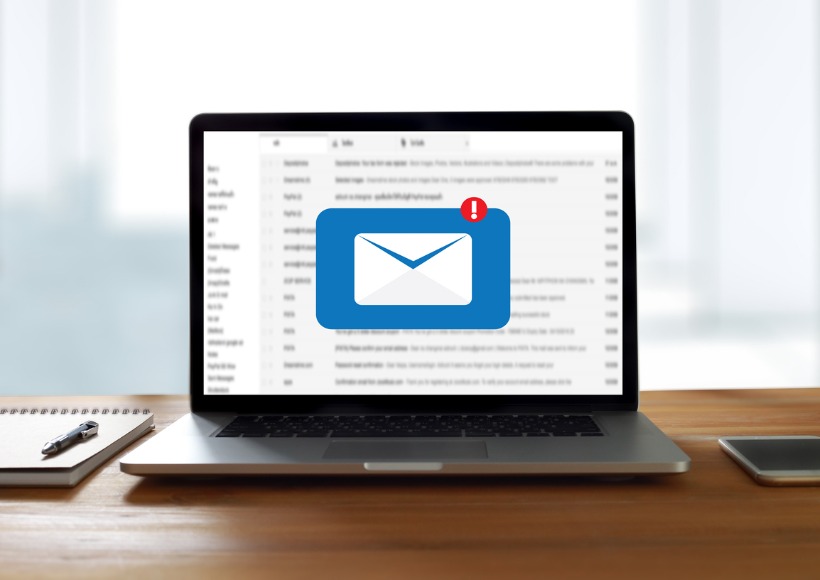 Steve Easterbrook was fired as CEO of McDonald’s after the board determined that he demonstrated “poor judgment involving a recent consensual relationship with an employee.” In 2020, the company filed a suit against Easterbrook for lying about the extent of his relationships with employees. The evidence was “dozens of nude, partially nude, or sexually explicit photographs and videos of various women,” including photographs of the three McDonald’s employees with whom he had relationships. Easterbrook allegedly attached the images to emails he sent from his work to his personal account. The suit was recently settled when he repaid his entire $105 million severance package, and admitted that he “failed at times to uphold McDonald’s values and fulfill certain of my responsibilities as a leader of the company.” He apologized to the board, former co-workers and the company’s franchisees and suppliers.