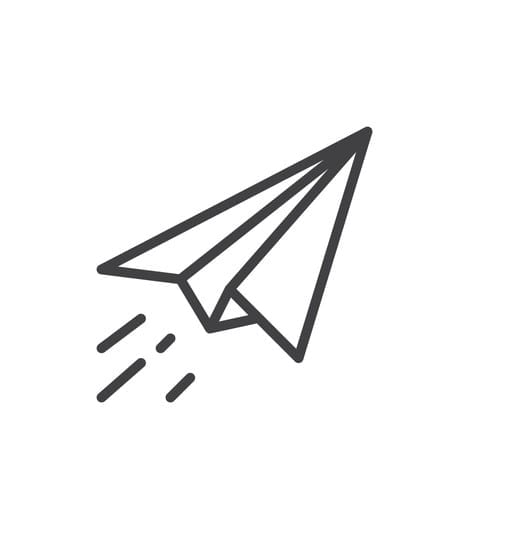 A New Jersey federal trial judge has delivered a bombshell ruling concerning charging protocol for the Foreign Corrupt Practices Act. In U.S. v. Coburn and Schwartz, he held that the relevant question isn’t the number of bribes paid, but the number of calls made or emails sent. Prosecutors contend that Coburn and Schwartz authorized bribes and participated in a scheme to illicitly provide funds to a contractor by approving payments under fraudulent change orders. They face a twelve-count indictment including three counts of violating the FCPA’s substantive anti-bribery provisions, each of which involves a separate email that Coburn allegedly sent about the bribery scheme. All of the emails pertain to the same scheme, but the criminal indictment asserts that each constitutes a separate violation of the FCPA. Coburn argued that the counts were “multiplicitious,” a term that describes a single alleged violation of law that is improperly spread over multiple charges. The judge relied on a close reading of 15 U.S.C. 78dd-1(a) to bolster his ruling. The decision will be appealed, but meanwhile Attorney Bill Steinman, writing on the FCPA Blog, has some advice for chatty defendants: “you can face a separate criminal count for each individual missive you send about the same overall bribery scheme.”