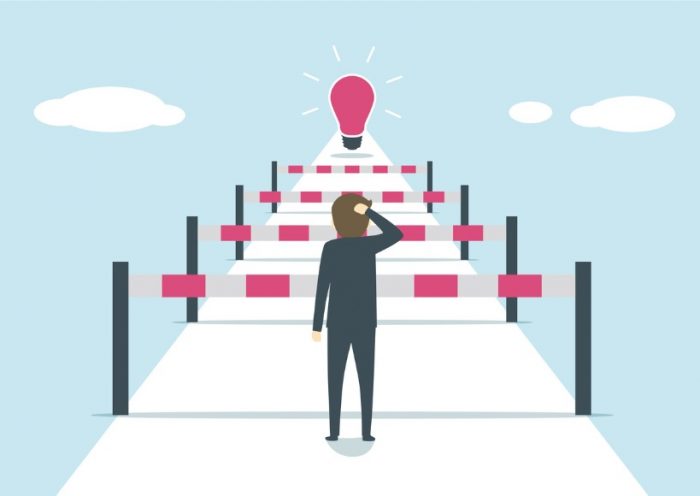 On August 13 the ITC found that Google was infringing five Sonos patents. If upheld, the finding could make importation of key Google hardware impossible. On the same day Apple lost a $300 million jury verdict to PanOptis. Will these and other patent problems big tech is experiencing lead to innovation-crippling patent reform? Gene Quinn, writing in IP Watchdog, hopes not, but worries about both the courts and the Patent Trial and Appeals Board’s tendency to invalidate claims (he calls it 15 years of “hammering at patents”). He quotes the Executive Director of The Alliance of U.S. Startups for Inventors and Jobs, who says the Chinese are big fans of our intellectual property, and are in a “24/7 race” to take it away from us. Don’t capitulate, is Quinn’s message. It would be a tragedy if the massive damages being awarded in patent litigation over the last year prompted Congress to double down on patent reform aimed at excusing a few big infringers from taking without paying.