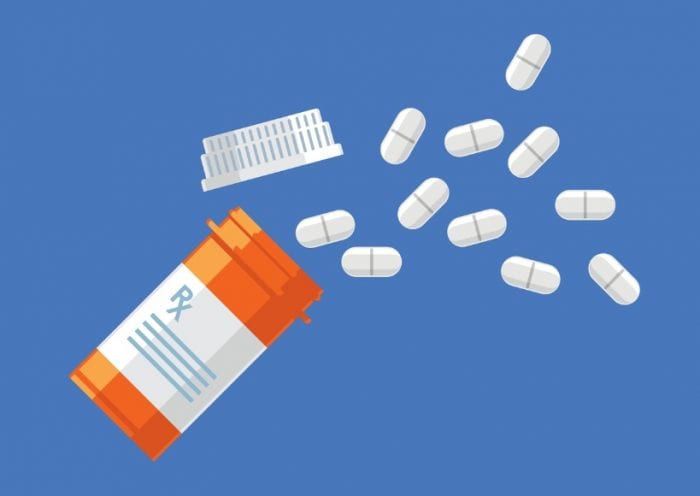 A report from the Organization for Economic Co-operation and Development finds that U.S. residents spend 50 percent more on drugs per person than residents of Switzerland, the second highest-spending country, and about twice as much as the median of its peer OECD countries. There is broad public support for lowering drug prices, and according to Jacob S. Sherkow, professor of law at the University of Illinois College of Law, that’s a laudable goal but limiting drug patents won’t get the job done. Because so many variables go into drug pricing, he argues, patent restrictions won’t make a significant difference. He calls limiting drug patents a roundabout way to get at the core problem, nor does the USPTO have authority to limit them. The new administration could give it that authority, but it would likely turn patent decisions into yet another political football.