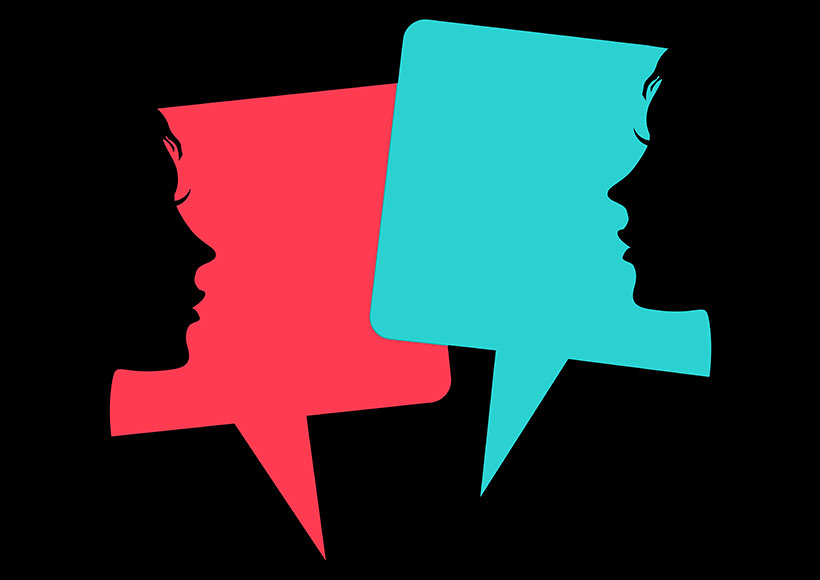 As Benjamin Franklin once mused, “If a man could have half of his wishes, he would double his troubles.” In-house lawyers often wish to shoulder more corporate responsibility, including doubling their legal counsel role with business-related jobs and titles. Time is precious, so many combine business advice and legal advice in their communications.

Courts often take a critical view of in-house lawyers’ privilege claims. Although courts frequently presume that communications between a corporation’s outside counsel and its employees were for legal advice, the same presumption does not hold for in-house lawyers. More than one court has held that when an in-house lawyer’s communication with an internal employee is half business and half legal, the presumption should be that it was for a business purpose. That substantially decreases the chances of a favorable privilege ruling.

One court’s ruling illustrates this danger. A company’s CEO decided to terminate two professional-level employees, both of whom worked under enforceable employment contracts. To prepare for the termination meeting, the company’s general counsel drafted a memorandum that in part interpreted the employment contracts and in part outlined reasons supporting a termination that the CEO could use in the meeting. The lawyer marked the memo (in boldface) “Confidential Subject to Attorney-Client Privilege.”

Following the termination meeting, the employees sued the company and sought the memorandum in discovery. After trying to distinguish between the memo’s legal and business aspects, the court held that the privilege does not apply unless the primary purpose is to solicit or render legal advice. The court further held that when a communication’s purpose is not clearly legal or clearly business advice, then it should conclude that the communication pertained to business advice. In other words, courts tilt a fifty-fifty split between business and legal advice toward business.

Applying this standard, and despite the boldface confidential and privileged label, the court held that the general counsel’s memorandum was a talking points script for the CEO to use in executing a business decision. The court ordered the memorandum produced and, in a subsequent bench trial, used it as a partial basis for a punitive damages ruling against the company.

This double trouble phenomenon becomes worse when the in-house lawyer also serves in a business role. For example, a company persuaded one of its outside employment law attorneys to transition to an in-house counsel position. She was soon promoted to chief human resources officer (CHRO) but continued to advise on employment matters.

While she was serving in this dual role, an employee attempted to obtain Family and Medical Leave Act (FMLA) leave. The company took the position that he had abandoned his job. The CHRO/in-house lawyer participated in several meetings regarding the employee’s requested leave and potential termination. She took notes at these meetings and labeled some “Attorney Work Product and Privileged.”

In the employee’s subsequent FMLA retaliation suit, he sought production of the notes from those meetings. The company refused, citing privilege protection. The CHRO/in-house lawyer submitted a sworn declaration claiming that despite her official title, her role at the meetings was to provide legal advice. The federal court, however, noted that it applies privilege protection “narrowly and cautiously” when the putatively privileged communications involve in-house lawyers, and that caution heightens when company officers mix business and legal responsibilities. Reviewing the challenged meeting notes in camera, the court held that, despite her affidavit to the contrary, the advice provided was routine human resources business advice.

As these two examples demonstrate, privilege-related labels are not dispositive, but they certainly add value. Marking a memorandum or other communication as confidential (a critical privilege element) and privileged generates some evidence that the lawyer believed the privilege protected the information.

Importantly, the communication’s content or subject matter must evince a primary purpose of seeking or dispensing legal advice. When indecisive about the content’s purpose, or if the purpose evolves from legal to business in multi-string emails or instant messages, in-house lawyers should create a separate, new communication that focuses on the legal issue.

Finally, dual titles simply create another hurdle to privilege success, and a single, business-related title could result in a complete forfeit of the issue. If a company’s licensed lawyer regularly provides legal advice, then give her a legal-sounding title so that her privilege claims have a sound foundation. And if that is not feasible, the privilege labels and legal advice content become more imperative.

It is difficult enough for in-house lawyers to persuade courts that the attorney-client privilege protects their communications with employees even when they have a sole, legal only role within the organization. These difficulties increase when in-house counsel assume additional, business-related titles, or mix business and legal communications. Diligence in keeping roles separate and proclaiming that separation within communications increases the chances of a privilege victory. On the other hand, failure to take these precautions will double the privilege trouble.