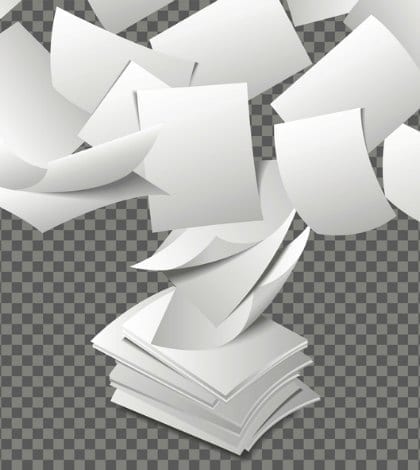 It’s been three years since the Panama Papers were released by the International Consortium of Investigative Journalists (ICIJ). What was a nightmare for one law firm and scores of wealthy clients who were hiding undeclared assets proved to be a public interest coup of the first order and one that, according to an article from ICIJ, changed public perceptions worldwide so that “failure to pay a fair share of tax is no longer considered a victimless crime.” According to the ICIJ, the Panama Papers and associated research helped governments recoup more than $1.2 billion in fines and back taxes, and possibly a lot more, because some countries have been unwilling to provide information on recovered amounts. Searching and indexing the massive amount of data in the Panama Papers was done with software from Nuix, which this month is hosting a government summit featuring ICIJ journalists who were involved with the project. 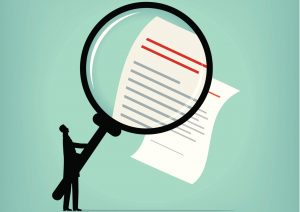 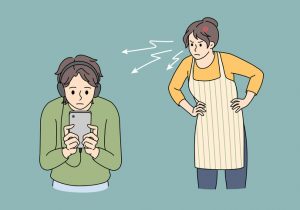