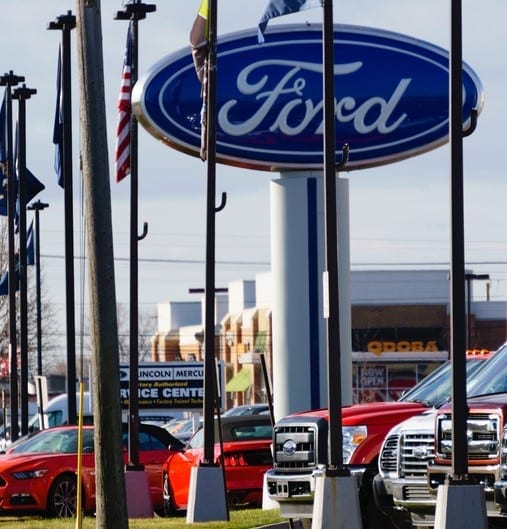 A class-action lawsuit filed in federal court in Michigan contends that popular models of Ford Super Duty pickups pollute at up to 50 times federal emissions standards. The lawsuit was filed by Hagens Berman, the same firm that has sued Volkswagen, and well as Mercedes-Benz, General Motors, and Fiat Chrysler over similar claims. Managing partner Steve Berman says the lawsuit is seeking more than $4 billion in damages for a problems that affect more than 500,000 vehicles. According to the complaint, these trucks “often emit far more pollution on the road than in the emissions-certification testing environment” by employing so-called defeat devices that “turn down the emission controls when each vehicle senses that it is not in the certification test cycle.” Like other emissions-cheating litigation, this lawsuit also targets the Bosch companies (Robert Bosch GMBH ) and Robert Bosch LLC), because it contends they provide an engine control that enables the software to “detect conditions when emission controls can be manipulated.”