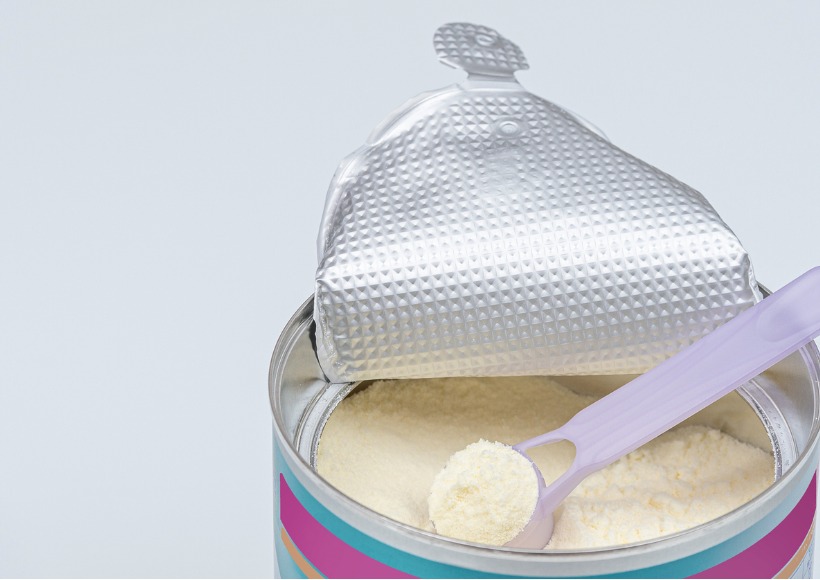 A complaint sent to the Food and Drug Administration by an employee at Abbott Nutrition’s Sturgis, Mich. production facility claimed the company was hiding safety problems. The complaint was released April 28th by Rep. Rosa DeLauro of Connecticut, the chair of the House Appropriations Committee, who called its allegations “extremely disturbing.” Abbott recalled three brands of powdered infant formula in February, after reports that four infants had fallen ill with rare and serious infections caused by Cronobacter sakazakii bacteria. Two of the babies died. Production at the facility paused. According to the FDA, Abbott didn’t take proper steps to prevent its products from becoming contaminated. The whistleblower, who was fired, said that he saw records falsified “on multiple occasions,” and claimed that in most situations, information was not disclosed when it should have been. Inspection reports obtained by CNN revealed numerous deficiencies, including the presence of Cronobacter sakazakii bacteria on equipment in the plant. “Abbott takes employee concerns very seriously and we foster a culture of compliance to produce the best and highest-quality formula,” the company said in a statement. “A thorough review of all available data indicates that the infant formula produced at our Sturgis facility is not likely the source of infection in the reported cases and that there was not an outbreak caused by products from the facility.”