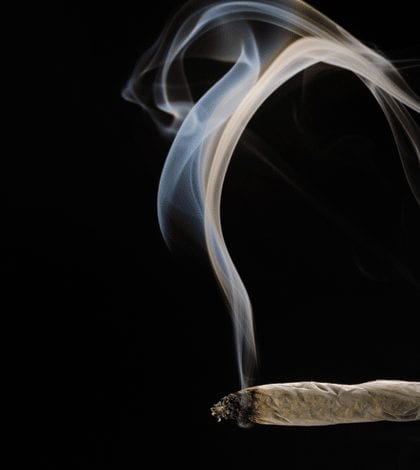 While the first wave of medical marijuana laws beginning in 1996 generally left intact the rights of employers to prohibit and test for marijuana use, a number of new medical marijuana laws include employment-related protections for individuals using medical marijuana. As a result, employers need to re-examine their approach to medical marijuana. This Today’s General Counsel article, by Bracewell attorneys Robert Nichols and Eric Lai, details the issues, which are complicated by two inconvenient truths about marijuana and the attempts to define and regulate its effect. One is that experts disagree about how long its effects last, not to mention what those effects actually are. Number two is that with common tests for marijuana, even if traces are found, the elapsed time since consumption can’t be pinpointed.