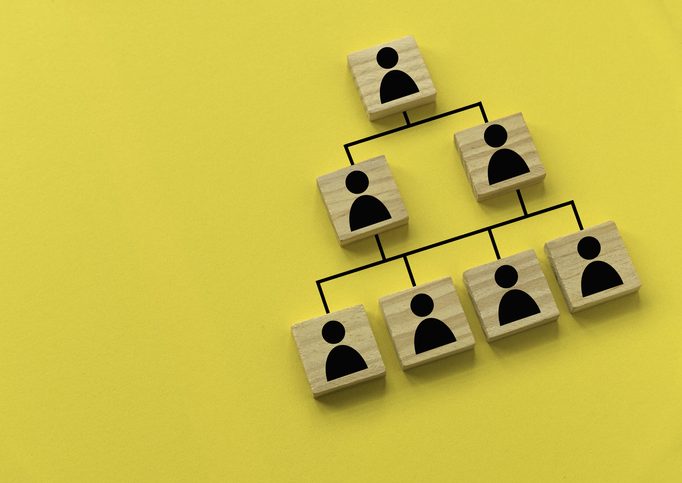 A California appeals court has allowed a wrongful death lawsuit to proceed against an employer in a case where the deceased was not an employee, but his estate alleges a person who was an employee brought Covid home from work and infected him.

Business groups are extremely concerned about the precedent and have raised the specter of a “never-ending” chain of liability, says an article from Reuters. At least 30 states have passed laws that make these cases difficult to bring, often by requiring a showing of gross negligence, but California is not one of them. Meanwhile, according to the Reuters article, there have been at least 23 “take-home” lawsuits nationwide, targeting defendants including Walmart, Royal Caribbean Cruises, Conagra Brands Inc., and an affiliate of meat producer JBS.

A post from California law firm Hanna Brophy provides some details about the business group amicus brief in this case. Signatories include the U.S. and California chambers of commerce, California Restaurant Association, National Federation of Independent Business, National Association of Manufacturers and California Workers’ Compensation Institute. “The brief argues that the plaintiffs are attempting to sidestep the “grand bargain” of workers’ compensation by which workers give up the right to sue their employers for workplace injuries and illnesses in exchange for essentially no-fault workers’ compensation coverage,” writes Hanna Brophy attorney Edward Hummer, a litigator who previously served as litigation counsel for two major property/casualty insurers over more than a decade.

In cases involving an infectious disease, he writes, “the potential plaintiffs would not be limited to an employee and his or her immediate family, but to anyone that the employee and family members may come into contact with. Such widespread and potentially unlimited liability is one of the effects that the workers’ compensation system was designed to avoid.”