Skip to content
Compensation » End Times Near? Executives Cutting Their Own Salaries

End Times Near? Executives Cutting Their Own Salaries 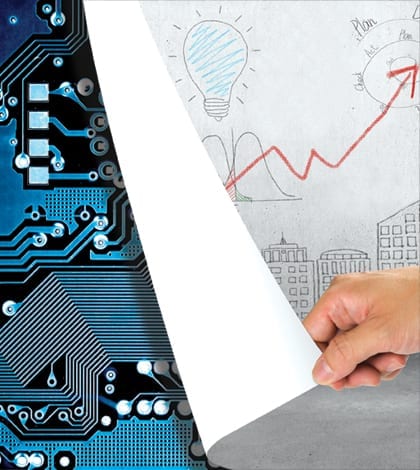 By the end of March, hundreds of companies worldwide had announced “drastic cuts” to the pay of senior executives, according to an article in Compliance Week. In the airline industry, the CEO of Delta Airlines is foregoing 100 percent of his salary for the next six months, and at United Airlines salaries were cut in half for all corporate officers except the CEO and President, and theirs were reduced to zero. Numerous other airlines, including Alaska Air, JebBlue and Spirit also announced draconian cuts. Other industries specifically cited are Hospitality and Transportation, but the article says the phenomenon is widespread across all industries. In the gaming industry, the general counsel and CCO, as well as the CEO and CFO, of Illinois-based Accel Entertainment, are said to be foregoing 100 percent of their salaries until the company resumes operations.