Skip to content
Cybersecurity » English Is Still the Language of Commerce

English Is Still the Language of Commerce 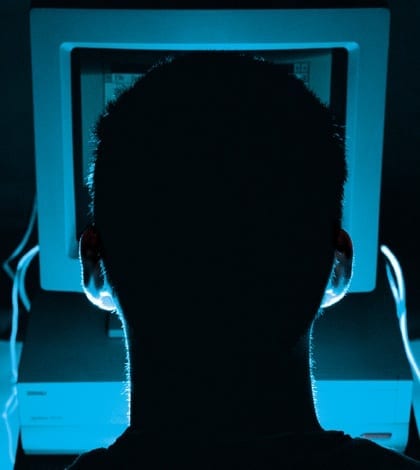 Hackers going by the name of NN (No Name) Hacking Group recently posted news of a breach of data belonging to 6000,000 users of a service called Email.it on their website, after failing to reach a ransom agreement with the company. “We breached Email.it Datacenter more than 2 year ago and we plant ourself like an APT. We took any possible sensitive data from server and after we choosen to give them chance to patch their holes asking for little bounty. They refuse to talk with us and continued to trick their users/customers. They didn’t contacted their users/customers after breaches!” Following the failed extortion attempt that the post references, NN is selling the data on the darknet. The asking price varies between 0.5 and 3 bitcoin ($3,500 and $22,000). Email.it didn’t deny that the data was hacked, but claimed that no financial information was stored on the server. The company said it immediately patched the server and called the police, who are looking for eastern European hackers who learned English looking at old Saturday Night Live bits.