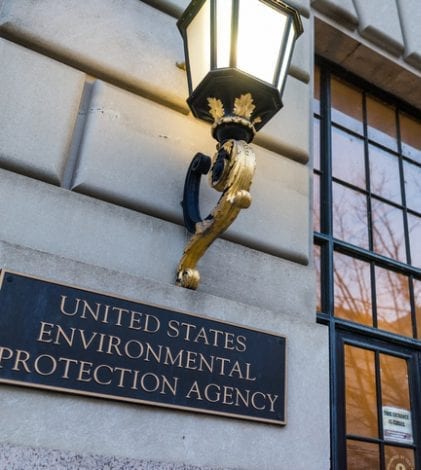 From now on the policy of the EPA will be to litigate lawsuits filed by environmentalists, not settle them. According to EPA chief Scott Pruitt, the “sue-and-settle” practice under his predecessors resulted in the agency taking actions in various areas, among them regulating greenhouse gas emissions from power plants and refineries, that he has no intention of taking. “As of today we’re no longer going to be involved in that,” Pruitt told reporters at a briefing Monday. The move takes aim at a practice characterized by conservatives as empowering environmental groups to force federal agencies to issue regulations and commit to timelines for imposing them. Clean air rules have been driven by such legal settlements, including former President Barack Obama’s Clean Power Plan, which Pruitt’s EPA proposed repealing last week.