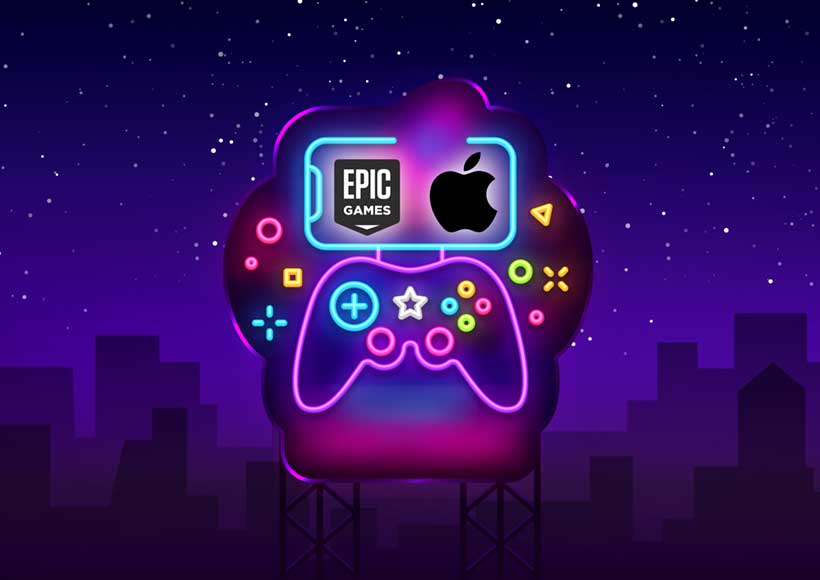 The recent decision by the U.S. District Court of the Northern District of California in Epic Games v. Apple garnered a great deal of attention because of the court’s injunction under California’s Unfair Competition Law barring Apple’s anti-steering restrictions. Epic Games, however, lost all of its antitrust claims.

Epic Games, producer of the highly popular Fortnite game, sued Apple for the restrictions imposed on consumers and app developers with Apple’s App Store. These restrictions included a requirement that app developers use Apple’s in-app purchases or in-app payments system. In addition, Epic Games challenged the 30 percent commission that Apple charged developers on all consumer purchases.

Epic Games used the “freemium” business model. Video games were free to download, but players could purchase “V-Bucks,” a form of video game currency, which could be used to purchase digital content such as cosmetic enhancements, in-game costumes, dance moves or locked content. Such in-app purchasers were subject to Apple’s restrictions, including the commission.

The court found that Apple had plausible pro-competitive justifications for its restraint.

Apple managed its App Store by requiring app developers to adhere to Apple’s App Store Review Guidelines, which addressed issues of safety, privacy, performance and reliability. Apple performed app reviews that included both technical and human components to make sure that apps conformed to the App Guidelines.

The district court began its analysis with the relevant market. It noted that without a relevant market definition, there was no way to measure anti-competitive effect. Epic Games had asserted three separate markets: a smartphone operating systems original equipment market, which the court called a “foremarket”; a derivative or “aftermarket” of iOS In-App Distribution”; and another derivative market of “iOS In-App Payment Systems.” Apple, however, contended that the relevant market was “digital game transactions.”

The court rejected all of these market definitions, noting that the test of a relevant product market is to identify the group of sellers or producers who have the actual or potential ability to deprive each other of significant levels of business. The court noted that the boundaries for such an analysis involved the cross-elasticity of demand and reasonable substitutability. However, the court also found that there are practical indicia that could be applied to narrow the market. These included industry or public recognition of the market, the product’s peculiar characteristics and uses, unique production facilities, distinct customers, distinct prices, sensitivity to price change and specialized vendors. The court cautioned, however, that such practical indicia must be tethered to the fundamental concepts of the cross-elasticity of demand and reasonable substitutability. Based on its application of these practical indicia, the court concluded that the relevant market was “mobile gaming transactions.”

For purposes of Section 1 of the Sherman Act, the court found that an initial requirement was a concert of action. Epic Games argued that Apple’s agreement with the app developers was such a concert of action. Apple argued that the restraints were independently imposed on developers by Apple’s unilateral action. Such an argument was essentially the Colgate Doctrine, under which the Supreme Court held that a manufacturer could decide unilaterally with whom it would do business and announce in advance its conditions for so doing business.

The district court sided with Apple and concluded that there was no concert of action as required by Section 1 of the Sherman Act. The agreement imposed by Apple on its developers was independent unilateral conduct. However, the court found that such a result, although supported by the law, was incongruous in terms of some of the alleged conduct. The tying claim, for example, did not require any meeting of the minds between the buyer and seller. Rather, the seller used its market power in the tying product to force the buyer to buy the tied product. In light of such incongruity, the court went on to analyze the additional requirements under Sections 1 and 2.

In analyzing the restraints under both Section 1 and Section 2, the court applied the step-wise, burden-shifting approach recently adopted by the Supreme Court. Under step one, the plaintiff has the burden of establishing an anti-competitive effect. If it does, the burden shifts to the defendant for step two to proffer plausible procompetitive justifications for the restraint. If defendant successfully does so, the burden shifts back to the plaintiff for step three to challenge those justifications as more restrictive than necessary to achieve the procompetitive purpose.

As for step two, the court found that Apple had plausible procompetitive justifications for its restraint, particularly its rationale for protecting the security of consumers purchasing apps through the App Store. On the other hand, it found Apple’s assertion that the restraints were necessary to protect its intellectual property was pre-textual.

Finally, the court concluded that Epic Games failed to meet its burden to show that alternatives to the restraints were virtually as effective and could be implemented without significantly increased costs. The court concluded that Apple’s restraints were reasonable in terms of ensuring security for consumers, and it declined to second-guess Apple.

In short, the court did not break any new ground in terms of its antitrust analysis, and instead closely followed fundamental antitrust principles. The decision is valuable, however, in that it illustrates the application of traditional antitrust analysis to a high-tech industry.