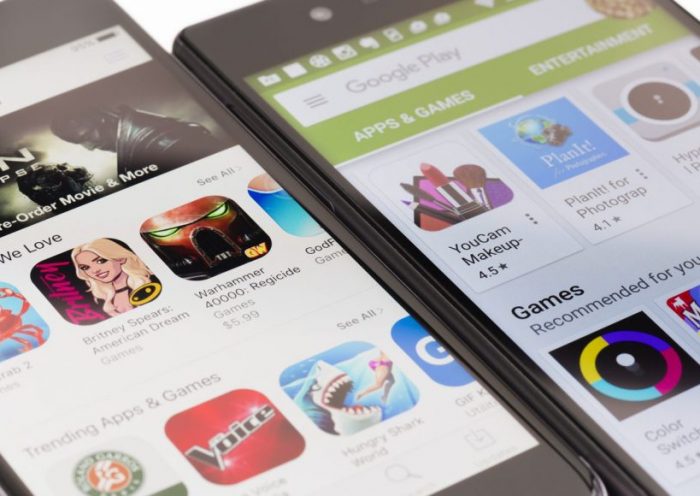 A verdict in Epic v. Apple is still pending, but Epic is knee-deep in another case that is trudging slowly through the court, a suit against Google’s alleged monopolistic behavior on Android, including banning the game Fortnite from the Google Play Store. On 7-21, Epic filed an amended complaint, shortly after a judge officially linked the case with a recent multi-state lawsuit targeting Google’s Play Store policies. The complaint leans heavily on data from government antitrust probes and documents produced since the original suit, such as details revealed last year about “the close relationship that Google maintains with Apple,” including an agreement to pay between $8 and $12 billion to be Apple’s default search provider. It also includes new information about Google’s deals with phone makers and alternate app stores, most of it under seal.