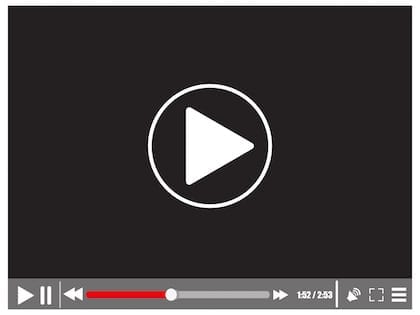 In 2008, sportscaster Erin Andrews – then working for ESPN – was changing in a Nashville hotel room when a man filmed her through a peephole and uploaded the video to the Internet. In a settlement this week, Andrews was rewarded $55 million from the man who filmed her and the hotel’s former management group. The video’s continued existence online caused Andrews emotional distress, the suit claimed, and it blamed the hotel management group for allowing the man who filmed Andrews to learn what room she was staying in, and allowing him to rent the room next door. Marriott counter-argued that the video had been a boon to Andrews’ career.