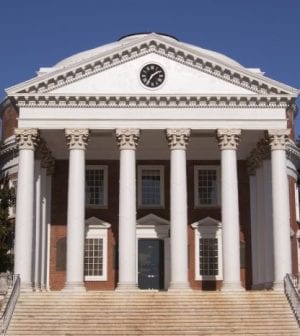 James P. Donohue, a former federal judge, recalls that the parties before him were often at the low point of their lives, but one of them was destined to feel lower still, because he was about to render a decision that could result in bankruptcy or prison. “I know that the integrity of the judiciary was a powerful reason for the losing party to accept a bad outcome. Preservation of judicial integrity is why the Code of Conduct exists,” he writes. He references Advisory Opinion 116, prohibiting judges from engaging with organizations involved with “hot-button” political issues or that the public associates with political positions. Additionally, it says judges must stay away from groups funded by “persons or companies engaged in political activities.” According to Donohue, the opinion’s effect is to bar judicial participation in organizations such as the Federalist Society, which he characterizes as the epitome of a now-prohibited organization—one committed to create a system of “limited, constitutional government [that the country has not seen] since before the New Deal.” He writes that Chief Justice John Roberts’ distress because of public perception that the Supreme Court is a political rather than a judicial institution is well-founded. A recent poll indicated that, by a 55 to 38 percent margin, the public believes Supreme Court decisions are guided by a justice’s political views rather than by the law. “Perhaps the chief could help change this perception by persuading his colleagues to avoid political events, such as the Federalist Society black-tie gala,” at which Justice Kavanaugh was the keynote speaker. The Federalist Society can espouse its conservative ideology without participation by judges, Donohue says. “But it is not clear that the judiciary’s reputation for integrity can survive if judges continue to participate in Federalist Society functions.”