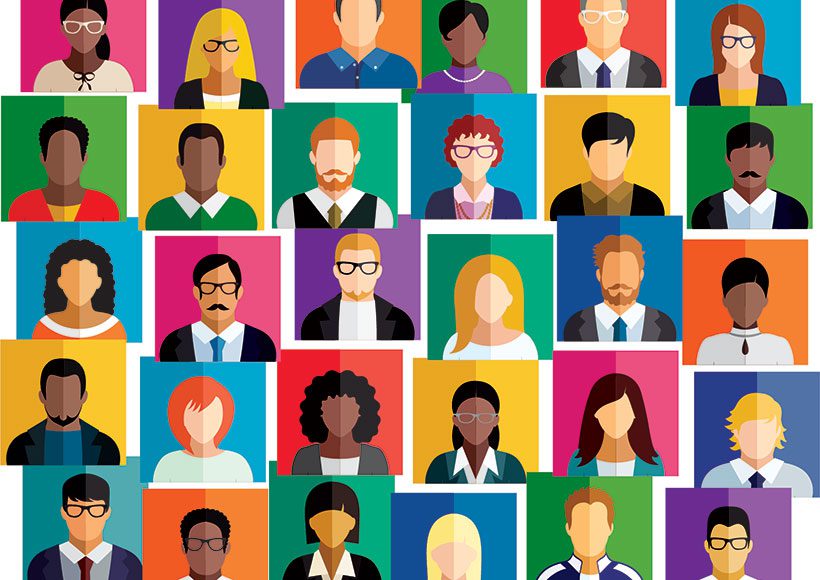 The SEC is making good on its promise to focus on environmental, social and governance issues (ESG), as evidenced by the agency’s recent actions against a publicly traded Brazilian mining company and a financial institution for alleged fraudulent disclosures in their public filings.

In March 2021, the SEC announced a new task force focused solely on ESG issues and identifying material misstatements in issuers’ disclosures relating to ESG. The agency noted that it planned to use sophisticated data analysis to mine and assess registrants’ climate-related and other ESG disclosures.

The recent actions signal the SEC’s move toward an aggressive ESG regulatory environment. The SEC alleges that the mining company ignored red flags about safety violations while publicizing its commitments to increased safety and environmental standards. For the financial institution, the SEC levied $1.5 million in fines for ESG-related misstatements related to certain investment portfolios.

Coupled with the agency’s stated interest in greenwashing claims and approval of NASDAQ diversity rules that will inevitably lead to so-called “woke-washing’” claims, publicly traded companies should prepare for an uptick in both enforcement actions and private litigation.

Greenwashing refers to a company’s misrepresentation of its environmental practices. Claims regarding the accuracy of a company’s climate or environmentally friendly products or operations have previously been brought under various state consumer protection statutes. Many state consumer protection laws follow a “reasonable consumer standard,” and companies have successfully defended greenwashing claims because the challenged statements were purely aspirational.

Conversely, some state consumer protection laws follow a “consumer influence” standard, finding that publicly available statements that are capable of influencing the consumers’ decision-making process in purchasing goods can be actionable. Companies have experienced less success in defending against claims under this standard, with courts allowing claims to proceed if statements can be tested as accurate or inaccurate, such as whether companies monitor their suppliers for child labor practices and other stakeholder issues, as reflected in public documents.

Private litigation can also be a precursor to regulatory action. For example, the SEC’s enforcement action against the Brazilian mining company mirrors and expands on similar allegations brought by a putative investor class against the company nearly two years before.

Woke-washing refers to an overstatement or misrepresentation of a company’s policies and practices regarding social issues related to diversity, social justice and labor practices, among others. Courts have generally found allegations related to boardroom and workforce diversity in recent shareholder derivative actions deficient at the pleadings stage, holding that allegations about commitments to a “diverse workforce” and “an inclusive working environment” are not actionable and do not form an essential link to loss-generating corporate action. With the SEC’s recent approval of the NASDAQ listing rules regarding board diversity and disclosure, however, would-be plaintiffs will be armed with more publicly available data, enabling them to assert more specific allegations about corporate DEI practices and policies (or the lack thereof) in future lawsuits.

Although NASDAQ has clarified that its rules requiring certain companies to have at least one female director and one director from an underrepresented group are disclosure based, it has reserved the option to delist companies for compliance failures, with some requirements taking effect as early as August 8, 2022. The SEC has found these boardroom statistics significant because they are “currently not widely available on a consistent and comparable basis” but contribute to the “maintenance of fair and orderly markets.” Framing these rules as “disclosures” versus “mandates” is critical in staving off legal challenges, as demonstrated by recent California court rulings in Crest et al. v. Padilla, which struck down state laws requiring public company boards to diversify with women and underrepresented groups.

Many public companies are vigilant in verifying their financial disclosures. It is now equally important that companies apply a similar standard to their ESG disclosures. This applies to “formal” disclosures in SEC filings and informal statements on social media, in press releases and CSR reports, and other public statements in which companies address ESG issues, as these statements will undoubtedly serve as the predicate for investor lawsuits or regulatory actions. Public companies should stay watchful for books and records demands from shareholders relating to ESG, as plaintiffs could use information sought in these demands to bolster allegations in derivative suits against the company and its directors.

Sean McGrane is a litigation partner at Squire Patton Boggs who focuses his practice on lawsuits involving securities fraud, shareholder derivative claims and claims arising out of mergers and acquisitions.