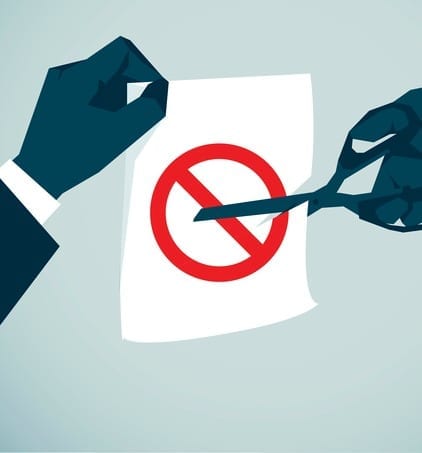 Entertainment promoter ACE Universe is suing GrowTix, the company that provided software to process ticket sales for its March 20-22 Comic Con, scheduled for the Boston Convention Center. Stars of comic-themed movies and tv series were signed up to appear, and the event was nearly sold out, but Massachusetts Governor Charlie Baker ordered cancellation due to the pandemic. “We feel for anyone and everyone affected by the Covid-19 virus,” the organizers said in a statement. They added that they would try to provide full refunds within 30 days, but they haven’t done so, and in a complaint filed in New York federal court, ACE accuses GrowTix of “stealing millions of dollars” of customer refunds. The lawsuit alleges that ACE gave GrowTix $680,000 to facilitate refunds only to be advised that the refund plan no longer worked. According to the complaint, GrowTix was to be compensated based on a percentage of sales, and the two companies had an agreement covering the processing of refunds in the event of cancellation. That contract also contained a force majeure provision, which ACE says excused performance when the parties were prevented from living up to obligations by reason of “governmental action” or an “act of God” beyond control. The defendant has a different version of events, involving attempts to work with ACE to pay the refunds. Eriq Gardner, writing about the dispute for the Hollywood Reporter, calls it “one of the first lawsuits by an entertainment promoter over the fallout from the pandemic, but hardly the last.”