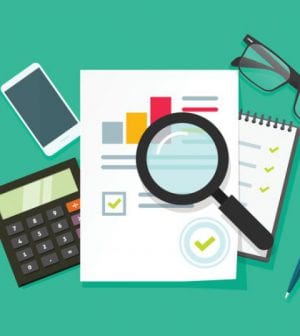 Fiat-Chrysler recently paid the SEC $40 million for its practice of accumulating unreported sales in what the company’s employees called their “cookie jar. When Fiat-Chrysler wanted sales to appear better than they were, it dipped in to the jar to inflate sales numbers. Writing in the FCPA blog, Richard Bistrong recalls his days as a VP of sales who found ways to make the numbers look better than they were, and how many others had to be in on the scam to make it work. All kinds of support functions were involved. Orders had to be created and processed, people in finance had to generate invoices knowing they would not be paid anytime soon, and manufacturing and shipping personnel had to move the goods by the last day of the fiscal quarter, no questions asked. And there were many others in the company who weren’t participants in the accounting fraud but saw it and didn’t ask questions. Bistrong now works with businesses on compliance issues. He advises general counsel to apply a relatively easy test to uncover distribution stuffing. Take your sales forecasts, by reporting period, for the past few years and chart them. It can be for the entire sales organization or a region. Then take the actuals and plot them, side-by-side, broken down by week, or even by day, over that same time-period. Peaks or spikes right before the expiration of a fiscal period, and valleys right after, could be the result of timing of the market, and if the peaks and valleys are still there, quarter after quarter, that could indicate something more troubling.