Skip to content
Canada/Cross Border » Extraterritoriality And The Lanham Act

Extraterritoriality And The Lanham Act 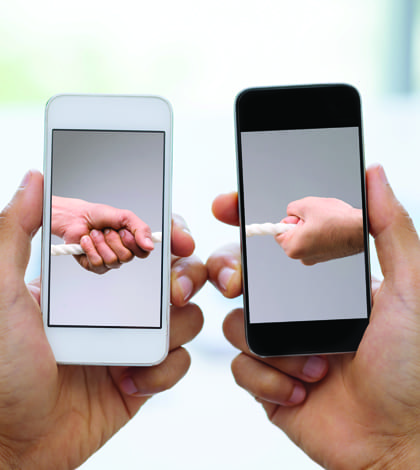 Recent decisions by the Fourth and Ninth Circuits on issues of extraterritoriality could have a significant impact on Lanham Act litigation. One case involves an alleged Trader Joe’s knockoff in Canada, called “Pirate Joes.” It had been given a pass by a district court, but it now finds itself back on the docket. The other involves a dispute between Bayer and Balmora LLC over a pain reliever being sold as Flanax. The Fourth Circuit held that Bayer was not required to use or register its trademark in the U.S. to pursue unfair competition claims under the Lanham Act. “These two cases are striking,” write Prateek Shah and Katharine Wagner in a Today’s General Counsel article, “because of the contrasting extraterritoriality issues raised, as well as their potential impact on future litigation, especially in the area of proving economic and reputational harm or an impact on commerce.”