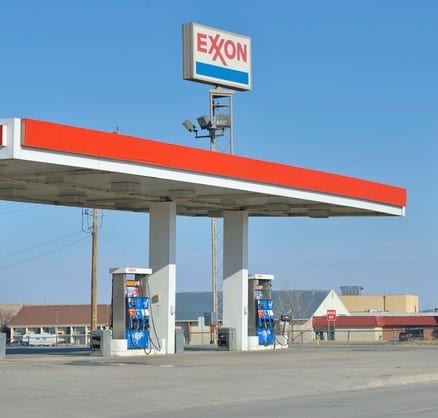 A shareholder lawsuit that began with an investigation under former New York Attorney General Eric Schneiderman is back in the spotlight, reports the Albany Times Union, with a trial set to begin in the state Supreme Court in Manhattan on October 23. Among a spate of climate-change-related lawsuits now targeting Exxon, this case, according to Climate Liability News, represents the company’s “biggest, most immediate legal threat.” Filed in 2018, it alleges the company fraudulently misrepresented its own understanding of the risk of future climate change regulation, and that the company was “exposed to far greater risk from climate change regulations than investors were led to believe.” Shareholder lawsuits have also been filed in Texas and New Jersey. In the New York case, according to another article in Climate Liability News, deleted emails from an account under the name “Wayne Tracker” have become a matter of contention. The New York AG investigation found that email account, in fact, belonged to Exxon’s former CEO Rex Tillerson, and according to New York’s current attorney general, Letitia James, it may have included additional evidence that Exxon’s understanding of climate risk differed from what it released publicly. The AG’s office wants the court to grant an adverse inference motion.