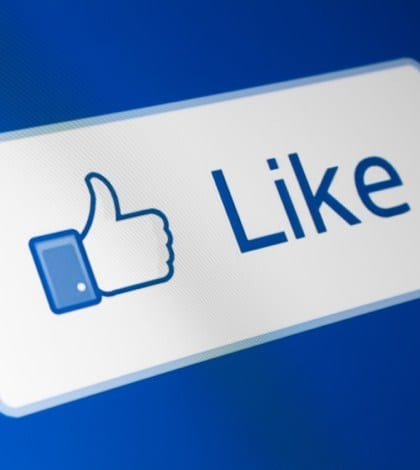 In a blow to social media companies and privacy advocates, New York State’s highest court has ruled that Facebook had no right to seek to dismiss search warrants asking for information on hundreds of accounts in a disability fraud case. The New York State Court of Appeals, in a 5-to-1 ruling with one judge recusing himself, ruled that the social media giant had no right to ask an appeals court to question a judge’s decision in issuing search warrants in a criminal case, even if the company believes the warrants violate its customers’ constitutional rights. The suit is among a suite of cases playing out in New York state that will shape the broader question of what, and how much, data the government can request from a technology company about its users. The court rebuffed Facebook’s argument, that criminal warrants aimed at seizing information in electronic accounts should be treated more like civil subpoenas, which can be challenged as overly broad before they are executed. The court ruled that it could not make such a distinction, though Judge Leslie E. Stein wrote that Facebook presented “novel and important substantive issues regarding the constitutional rights of privacy and freedom from unreasonable search and seizure.” The dissenting judge, Rowan D. Wilson, said his reading of the Stored Communications Act of 1986 did not distinguish between warrants and subpoenas. “State rules of procedures applicable to garden-variety warrants cannot be used as a device to contravene or frustrate federal law,” he wrote.