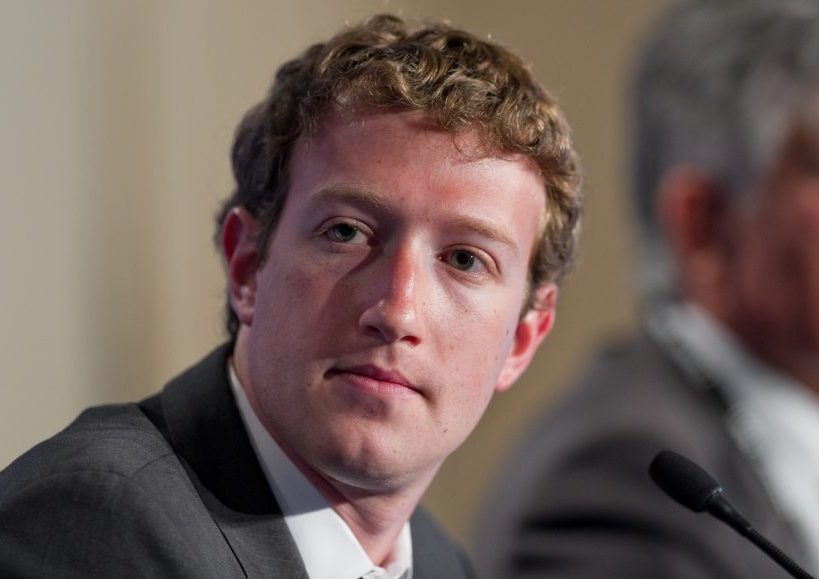 Federal judge James Boasberg of the U.S. District Court of the District of Columbia, has ruled that Meta Platforms, the social media company formerly known as Facebook, will have to defend itself against the FTC’s antitrust lawsuit. In a Jan 12 ruling, the judge called the FTC’s case plausible. Last year he had ruled that the FTC had not provided enough evidence that the company had a monopoly in social media and used it to harm competition, a strategy the agency described as a “buy-or-bury” strategy. The suit was refiled in August. Judge Boasberg called the revised case, “far more robust and detailed than before, particularly in regard to the contours of defendant’s alleged monopoly.” It asks that Meta be forced to sell Instagram and WhatsApp.