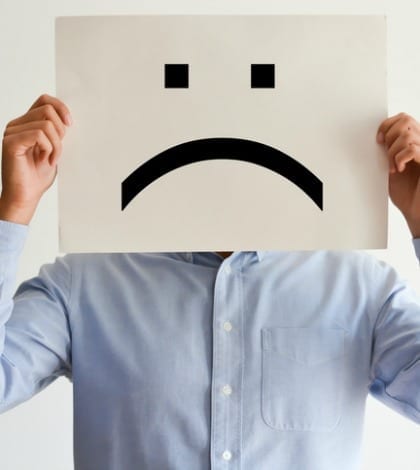 Facebook has settled a class action lawsuit, filed under the notoriously strict Illinois biometric privacy act, for $550 million. The amount Illinois consumer actually get will depend on how many of them file claims, but it could be as high as $200 per claimant, according to this Chicago Tribune report. The settlement, for which judge approval is still pending, was disclosed during a call with investors to discuss Facebook’s quarterly earnings, which were $7.3 billion. Some of the plaintiffs were represented by Chicago plaintiff attorney Jay Edelman who, in a profile written in 2015 shortly after the Facebook lawsuit was filed, was described as “if not the most hated person in Silicon Valley, very close to it.” Facebook’s alleged violation involves a feature that uses “facial recognition software to match users’ new photos with other photos they’re tagged in,” and that “groups similar photos together and suggests the names of friends in the photos.”