Facebook Teams Up With Gucci In A Counterfeiting Lawsuit 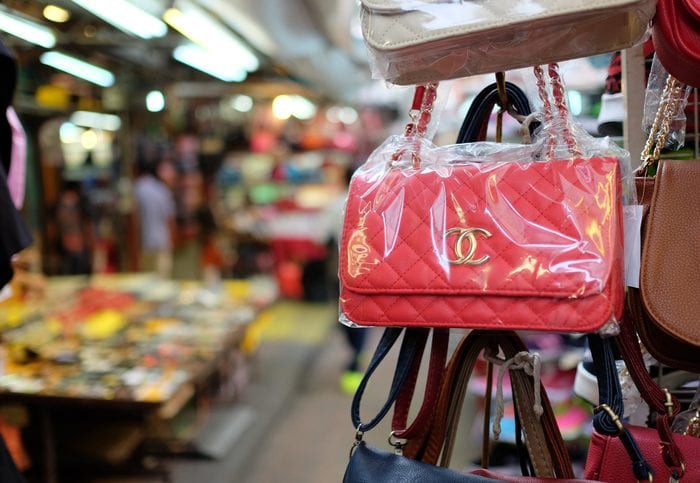 Facebook and Gucci America have teamed up to sue an alleged counterfeiter who has been extraordinarily industrious. According to the complaint, Russia-based Natalia Kokhtenko has been operating an international business selling counterfeit luxury goods, including Gucci handbags and shoes, for years, violating terms and policies of Facebook and Instagram, as well as trade mark law. (Instagram is not a party to the suit.)

Facebook says it has disabled more than 160 of the alleged counterfeiter’s accounts and repeatedly sent her notice that she was violating their terms. At one point, according to the complaint, after Facebook had disabled several of her accounts, she used “automation software that allowed her to create user accounts in bulk.”