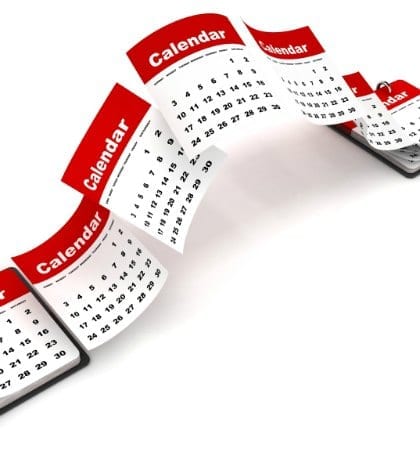 A federal court jury in Louisiana imposed $6 billion in punitive damages, along with $1.5 million in actual damages, on a drug company, in a closely watched case: In re: Actos (Pioglitazone) Products, Liability Litigation. A spoliation ruling from the judge, based on a litigation hold from a separate lawsuit years earlier, likely played a major role in the verdict, according to attorneys James W. Huston, Erin M. Bosman and Kimberly R. Gosling from Morrison & Foerster. They suggest how companies can avoid a similar outcome, starting with having a policy of clearly and formally informing all information custodians if and when a hold has been lifted.