Fallout From The “Blurred Lines” Decision 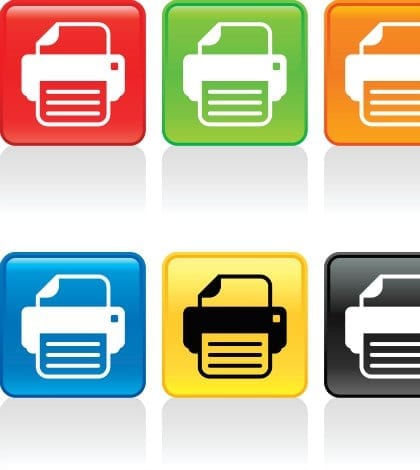 In a client alert, Wilson Elser attorney Adam R. Bialek considers the much discussed “Blurred Lines” decision that came down earlier this month in a California federal court, placing it within the context  of intellectual property law going back its Constitutional origins as well as current public notions about its limits. This decision, he notes, runs counter to what’s become a powerful idea in the public mind – that if it it is “on the internet,” it’s in the public domain. While the music industry may have to re-evaluate concepts like “influence,” and “transformative” in the context of fair use, the decision also raises questions that go beyond the music industry –  about, for example, the posting of photos, videos and sound by parties that have an arguably commercial interest.