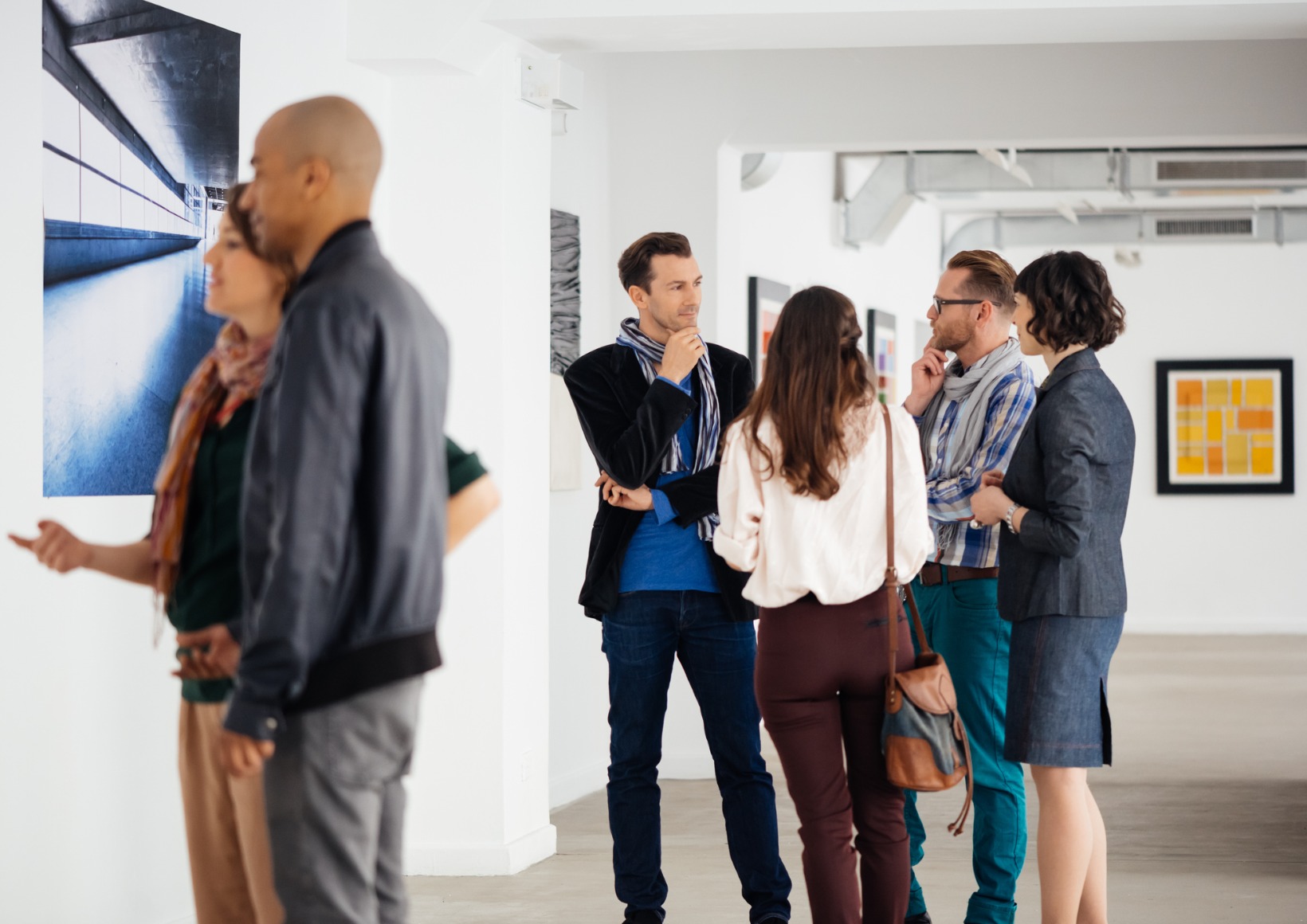 You don’t have to be a ghoul to be an art collector, but sometimes it gives you a leg up. One of those times was circa 1987-88, when word got around in certain circles that the red-hot young artist Jean-Michel Basquiat was a heroin user, and a careless one at that. The price of anything he put his name to rose precipitously as the inevitable loomed, and has continued to skyrocket since he ODed in August 1988, at the age of 28. Now the FBI’s art crime unit is looking into the possibility that works of his on exhibit at the Orlando Museum of Art are fakes. Basquiat had a documented habit of dashing off paintings on whatever was around. One of the pieces in question was executed on a piece of cardboard off a shipping box, with a clearly visible FedEx Shipping Label. A “brand expert” tells the New York Times that the label’s typeface was in a font not used by Federal Express until six years after Basquiat’s death. The alleged fakes are on exhibit in Florida, but Hollywood’s fingerprints are all over the hullabaloo surrounding it. The owners of the paintings are Tinsel Town wheeler-dealers, and the back story establishing the paintings’ origins rests on the veracity of a couple of characters who could have stepped out of a noir potboiler. Both did time for felony drug trafficking, and one was involved in a fraud involving forged stock documents.