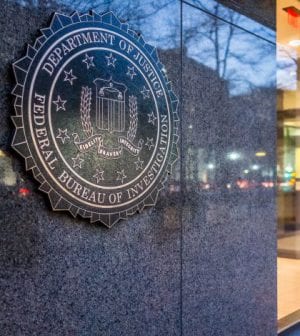 An investigation of financial fraud by United Automobile Workers union officials and auto manufacturers’ managers is widening. It has already resulted in sentencing for eight people, including three former Fiat Chrysler executives, and a former senior U.A.W. official, faces federal conspiracy charges. On Aug. 28 the federal agents raided the home of the president of the UAW Gary Jones. Thus far the investigation has revealed the improper use of millions of dollars, some of it earmarked for training union members, and bribery of union officials by auto executives. There were no arrests as a result of the raid, and in a statement the U.A.W. said the search was unnecessary because the union and Mr. Jones had been cooperating with investigators and had provided hundreds of thousands of documents and other material. The union is currently negotiating new labor contracts with General Motors, Ford Motor and Fiat Chrysler. It is expected to have results of voting by its members on whether to authorize strikes as part of the negotiations by Sept. 6. The automakers want to lower their health care expenses. The union is pushing for more jobs at American plants.