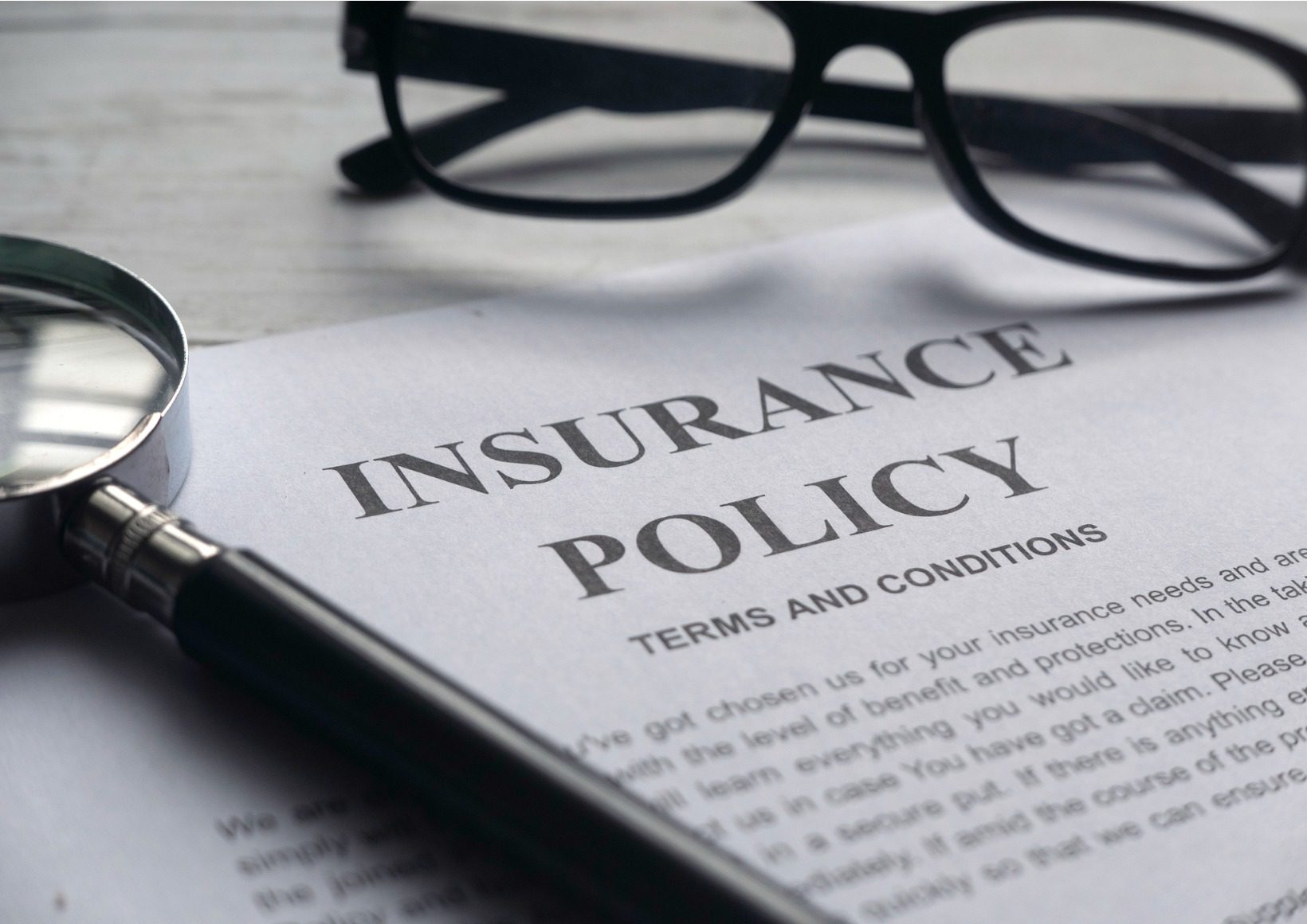 In March, the California Court of Appeals ruled that False Claims Act allegations in a civil investigative demand were not covered under a professional liability policy. Several other courts have recently come to the same conclusion. A federal court in Louisiana, for example, held that “professional liability insurance policy is not triggered by claims asserted under the False Claims Act because such claims are not predicated on the insured’s professional services that are covered by such a policy.” The above-referenced article advises tendering to all applicable carriers with any claim, but with FCA claims it is critical to tender to your D&O carrier. Several courts have found potential for such coverage. Illinois federal courts dismissed two D&O carriers’ claims that FCA claims are excluded as uninsurable loss under the policy, and a Delaware superior court held that an FCA settlement is a covered loss under a D&O liability policy.