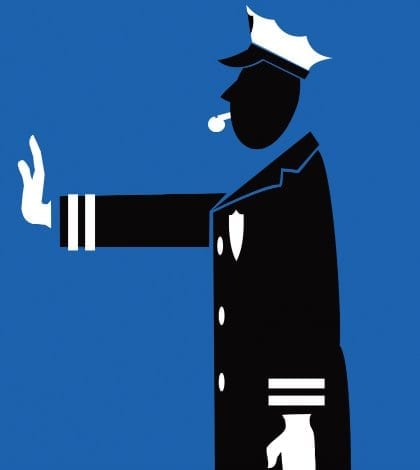 The Federal Communications Commission, in a party-line 3 to 2 vote, decided to require broadband providers to get permission before gathering, using and selling customer data including web browsing history, app use, location, and financial information. Privacy advocates consider this a significant victory for U.S. privacy rights, which they maintian lag far behind those in Europe. Had the vote gone the other way “it could have really hard-wired a surveillance infrastructure into the Internet itself,” said a senior policy analyst for the ACLU. Industry groups and providers who will be directly affected, including Comcast, Verizon and AT&T, lament the decision. They maintain the data they gather is used to provide what customer’s want, included targeted ads, and that this FCC rule, which applies to them as internet service providers (ISPs), will give an unfair advantage to companies like Google and Facebook, which are subject to Federal Trade Commission rules, not those of the FCC.