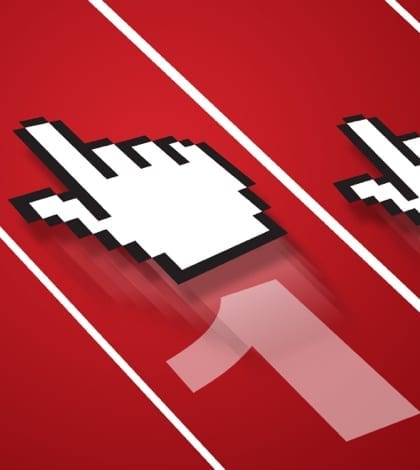 Internet service providers (ISPs) are like utilities, in that they “act as natural, indiscriminate platforms for transmission of speech,” the U.S. Court of Appeals ruled this week, upholding rules that the FCC issued last year. The ruling was a win for tech companies like Google and Netflix, who opposed plans by ISPs to offer speedier internet connections to those willing to pay extra. AT&T, one of the challengers to the FCC rules, said it would appeal to the U.S. Supreme Court. “Today’s ruling is a victory for consumers and innovators who deserve unfettered access to the entire web,” FCC Chairman Tom Wheeler said. “It ensures the internet remains a platform for unparalleled innovation, free expression and economic growth.”