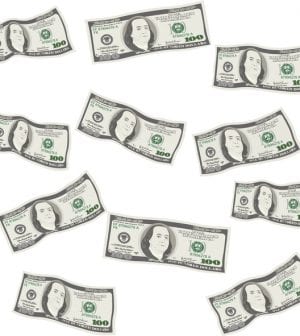 During the first quarter of 2020 Cardinal Health paid the SEC $8.8 million to settle FCPA offenses. The company was charged with violating books and records and internal accounting controls provisions. It disgorged $5.4 million and paid a civil penalty of $2.5 million. In January, Airbus SE reached a $4 billion global settlement of bribery-related charges with U.S., French, and UK prosecutors. The penalty of $2.09 billion the DOJ collected as a result of a deferred prosecution agreement was the biggest FCPA enforcement action ever. Airbus also paid a criminal penalty of $232.7 million to settle ITAR-related charges, and forfeited a$55 million bond in an ITAR-related matter. In March, Roger Richard Boncy, a dual U.S. and Haitian citizen, was granted a new trial following his 2019 jury conviction on FCPA and Travel Act conspiracy charges. The DOJ accused Boncy of soliciting bribes from undercover agents. The judge ruled that his co-defendant’s ineffective counsel had prejudiced his right to a fair trial. In a January SEC filing, Uber Technologies, Inc. Said that it received notice that the DOJ closed its investigation into possible FCPA violations in Indonesia, Malaysia, China, and India, among other countries, and “will not be pursuing enforcement action.”* Uber had disclosed the FCPA investigation in April 2019.