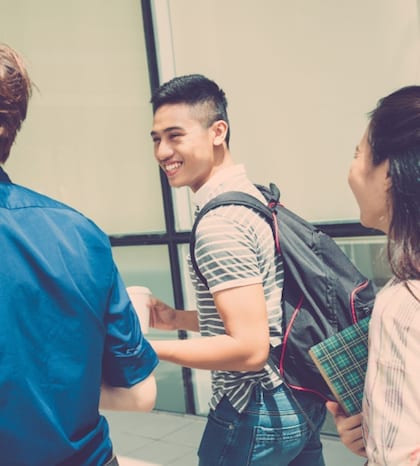 Last week, Connecticut judge Thomas Moukawsher said the state is “defaulting on its constitutional duty” to give all children an adequate education, and took more than two hours to read his ruling, which would overhaul every aspect of public education there. Moukawsher, of the State Superior Court in Hartford, was responding to a decade-old lawsuit that claimed the state was shortchanging the poorest school districts. The state has “left rich school districts to flourish and poor school districts to flounder,” he wrote. The ruling gives the Connecticut Attorney General 180 days to submit plans for fixing the areas Moukawsher found deficient. “It’s an indictment of the application of the system, and of the system itself,” said Joseph P. Ganim, mayor of Bridgeport, Conn., which has some of the state’s poorest and lowest-performing school districts. A Bridgeport school superintendent acknowledged that a “functionally illiterate person could get a Bridgeport high school degree,” Moukawsher said. The judge’s ruling is “a school reform decision rather than a school funding decision,” Stanford law and education professor William S. Koski told the New York Times, adding, “Most of these school finance lawsuits are about numbers, and about whether adequate funding is being provided for whatever learning outcomes the court establishes.”