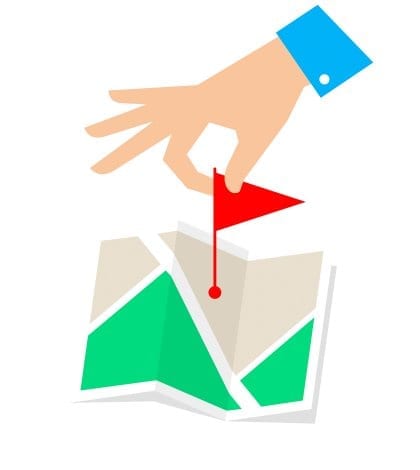 Anyone who was hoping that so-called patent trolls would lose their option to forum shop after the Court of Appeals for the Federal Circuit ruled in In re: TC Heartland LLC, came away disappointed. The court denied a petition by TC Heartland – an Indiana company that was sued for infringement in New Jersey by Kraft Food Group Brands LLC – to have the case either dismissed or removed to Indiana. No one is calling a Kraft a patent troll, but the principle the court upheld in this case is one that non-practicing entities often use to their advantage. The court said the mere fact that the defendant company, Heartland, sold product in New Jersey was enough to justify the case being filed there. “This case,” explains Foley & Lardner attorney Andrew M. Gross, “is significant because it rejected an argument that, if accepted, could have limited the number of suits filed by non-practicing entities in districts that are viewed as patent-friendly and far-afield of where corporate defendants meaningfully engage in business.”