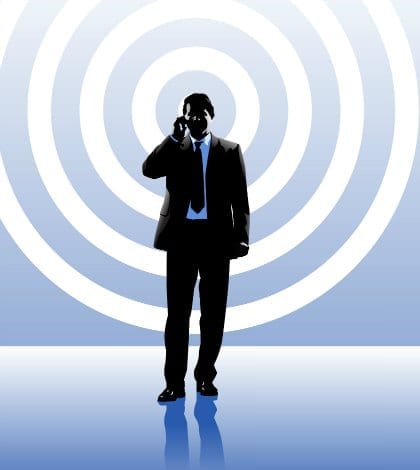 According to a report ordered as a result of a lawsuit, federal law enforcement in Seattle sought an average of one court order a day to disclose people’s sensitive information such as calling history in the first half of 2019. The orders sidestep a search warrant, and are obtained without the knowledge of the person whose information is disclosed. They are directed to third parties like phone companies, email providers, and other online services. The vast majority of the orders were sought under the Pen Register Act, a law that allows investigators to collect details about who people communicate with via phone and Internet services. Others were sought under the Stored Communications Act, and via so-called “hybrid” orders in which the applications rely on both acts. The DOJ devised the concept of a hybrid order as a legal theory to track people’s real-time locations without a warrant. It is possible these orders were used to map a target’s communications network by recording data about who they contact and obtaining basic information about those individuals, sometimes called contact chaining.