Skip to content
Litigation » Federal Judge Lambasts “Qualified Immunity,” Then Allows It For A Cop

Federal Judge Lambasts “Qualified Immunity,” Then Allows It For A Cop 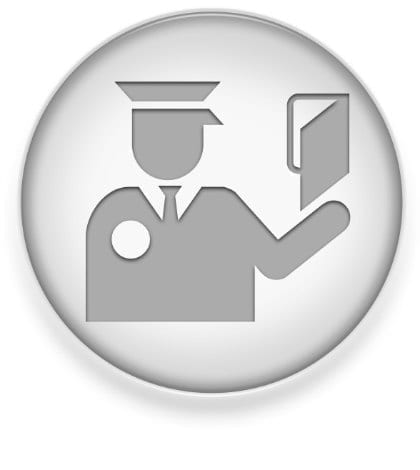 The opinion and order from U.S. District Judge Carlton Reeves in the Clarence Jamison case is a startling document, beginning abruptly with a list of things that Jamison was not. Every item on that list, each of them footnoted, has been used to try to justify a case of racial profiling and abuse, in some cases lethal, of African-Americans detained by police.
Clarence Jamison wasn’t jaywalking.
He wasn’t outside playing with a toy gun.
He didn’t look like a “suspicious person.”
He wasn’t suspected of “selling loose, untaxed cigarettes.”
The list goes on, until the judge switches gears and gives a thumbnail summary of who Jamison in fact was, and what happened to him when he was stopped by a police offer in the town of Pelahatchie. Jamison, the plaintiff in Clarence Jamison vs Nick McClendon in the Southern District of Mississippi, is a a welder by trade, who was driving a recently purchased Mercedes on his way home to South Carolina after an Arizona vacation. The police officer who stopped him, ostensibly because the temporary tag on his car was “folded over” and could not be read, then intimidated and repeatedly lied to him in order to leverage permission to do a search of his car, a search that included cutting the inner roof and seats and using a drug-sniffing dog. He was released after nearly two hours, without charge. At the end of his opinion the judge writes that he’s required “to apply the law as stated by the Supreme Court. Under that law, the officer who transformed a short traffic stop into an almost two-hour, life-altering ordeal is entitled to qualified immunity. The officer’s motion seeking as much is therefore granted.” Qualified immunity, Reeves concludes, is like separate-but-equal: a mistaken doctrine that should be swept away as soon as possible by the Supreme Court.