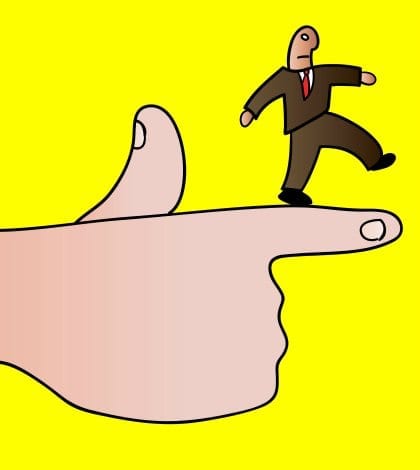 The Fifth Circuit Court of Appeals has affirmed a retaliation claim by a Halliburton employee whose identity as a whistleblower was suspected, accurately, by the company and revealed to his colleagues. His complaint, as it turned out, fell on deaf ears: The SEC recommended no enforcement action. But the employee, who said he was horrified when his whistleblowing was revealed and that his colleagues thereafter began to shun him, filed a retaliation claim. The claim was dismissed by OSHA but then went through a sequence of appeals, culminating in the Fifth Circuit’s decision in the employee’s favor, a decision that included affirmation of compensatory damages for emotional distress. This case, says a client alert from Arent Fox, “is a clear reminder to employers that ‘adverse action’ can take many forms.”