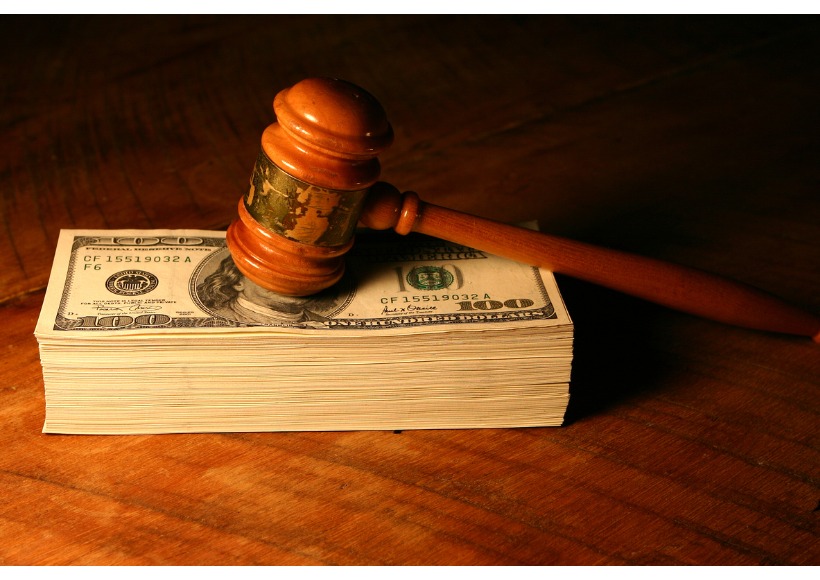 The SEC allowed Nikola to act out the routine charade of admitting to no wrongdoing, but the charges the Commission filed have been dropped in exchange for a $125 million and ex-CEO Trevor Milton’s resignation, which took place in September. “As the order finds, Nikola is responsible both for Milton’s allegedly misleading statements and for other alleged deceptions, all of which falsely portrayed the true state of the company’s business and technology,” said Gurbir Grewal, director of the SEC’s Division of Enforcement. “This misconduct — and the harm it inflicted on retail investors — merits the strong remedies today’s settlement provides.” Milton still faces criminal charges, and Nikola claims that it is seeking reimbursement from him for costs and damages connected to regulatory investigations. At recent valuation, he and his wife own about $458 million worth of shares in the company.