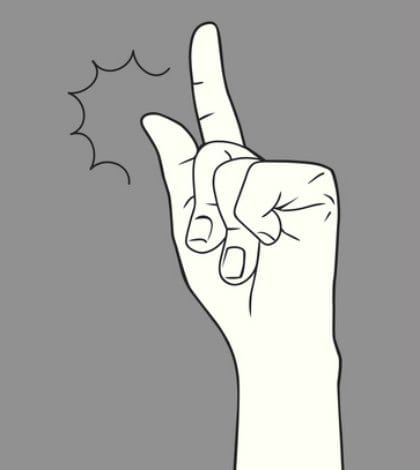 A federal judge in the Northern District of California in San Jose, noting that people have been slamming their fingers in doors since doors were invented, has tossed out a class action that targeted BMW’s “soft-close” doors. This feature, which is optional on certain models, pulls the door firmly closed when it’s within 6 mm of the frame. The plaintiffs said they and/or their family members had suffered injuries, and claimed that the design, lacking a sensor, was deficient – a claim which the judge rejected.