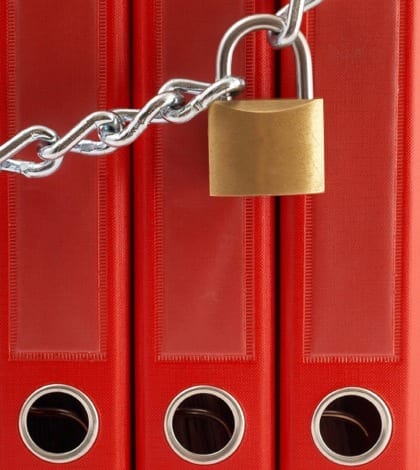 The collective-corporate-client exception to attorney-client privilege was shot down by Nevada’s top court, in a ruling that found a fired CEO was not entitled to take privileged information when he left. Steven C. Jacobs got a pink slip from Las Vegas Sands Corporation, then downloaded 40 gigabytes of information, some of it protected under attorney-client privilege. When Jacobs sued for breach of employment contract and the information was revealed in discovery, Sands filed a motion asking that it be returned, but the trial court found that Jacobs was within his rights under the collective-corporate-client exception. The Nevada Supreme Court reversed the ruling, saying that allowing former executivesaccess to privileged information because of their former position “is entirely inconsistent with the purpose of” attorney-client privilege. 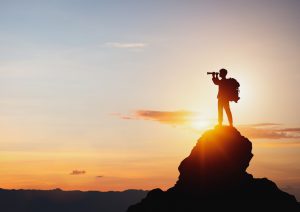