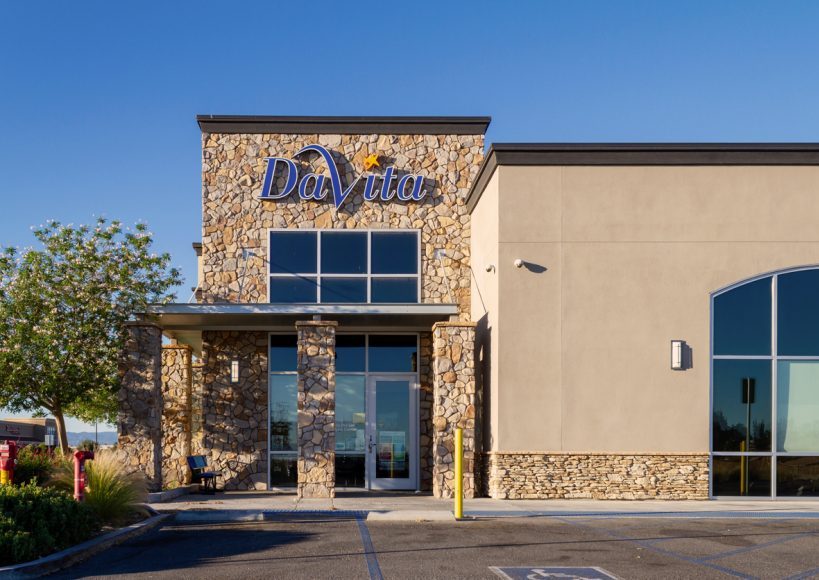 Monday, March 28, marks the beginning of the first-ever federal labor market antitrust case, U.S. v. DaVita et al. The government alleges that a number of outpatient medical facilities entered into a criminal conspiracy not to solicit each other’s senior-level employees in violation of Section 1 of the Sherman Act. Prosecutors have entered into the record statements from alleged co-conspirators in a scheme allegedly concocted by Denver-based DaVita, Inc., a Fortune 500 kidney dialysis company, and its ex-CEO, Kent Thiry, to unlawfully restrict the movement of employees between companies. The defendants are also charged with forcing workers to notify their employer if they were attempting to leave. The DOJ’s indictment didn’t reveal much information about the other parties involved in the alleged scheme, but during a hearing in February, an FBI Special Agent read through email and texts on the witness stand that made references such as, “Individual 3” and “Company B.” DaVita and Thiry initially argued that there was no precedent for using the Sherman Act to prosecute companies criminally for agreeing not to solicit each other’s employees, but U.S. District Court Senior Judge R. Brooke Jackson found that the alleged conduct fit within prohibitions on uncompetitive agreements between rival companies. “The fact that defendants allegedly allocated the market in a novel way — by using a non-solicitation agreement — does not matter. Defendants had ample notice that entering a naked agreement to allocate the market would expose them to criminal liability, however they did it.” Kent Thiry was CEO of DaVita for nearly 20 years, and considered running for governor of Colorado in 2018. His attorney says the defense still believes the indictment represents overreach by federal prosecutors. Thiry faces up to 10 years in prison and a $1 million fine for each offense. The penalties for DaVita, could be up to $100 million for each count.