Skip to content
Litigation » Fish Dispute Settled Out Of Court

Fish Dispute Settled Out Of Court 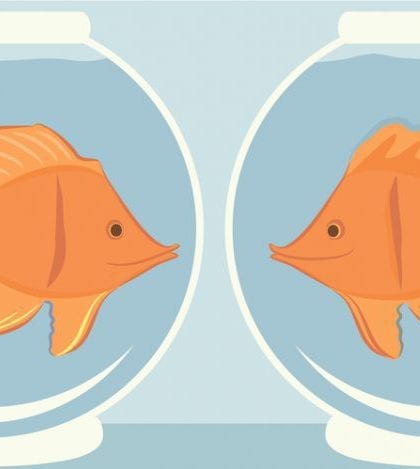 The California IP boutique Fish IP Law is dropping its declaratory judgment lawsuit against Fish & Richardson. It had been fishing for a ruling that its name and logo didn’t infringe Fish & Richardson’s trademarks. The agreement allows Fish IP to keep its name, and Fish & Richardson promises not to pursue trademark claims against it. The (far) bigger Fish had sent Fish IP Law a cease-and-desist letter in Aug., stating that it had expended a significant amount of time, money, and effort in the development and promotion of its FISH Marks, and is conscious of the importance of enforcing its rights to protect its brand and prevent confusion in the market. The dispute was not resolved through further exchange of letters, so Fish IP Law filed its lawsuit in September. A spokeswoman from Fish & Richardson said that the firm was “pleased that our firms were able to find an amicable resolution to this matter.”